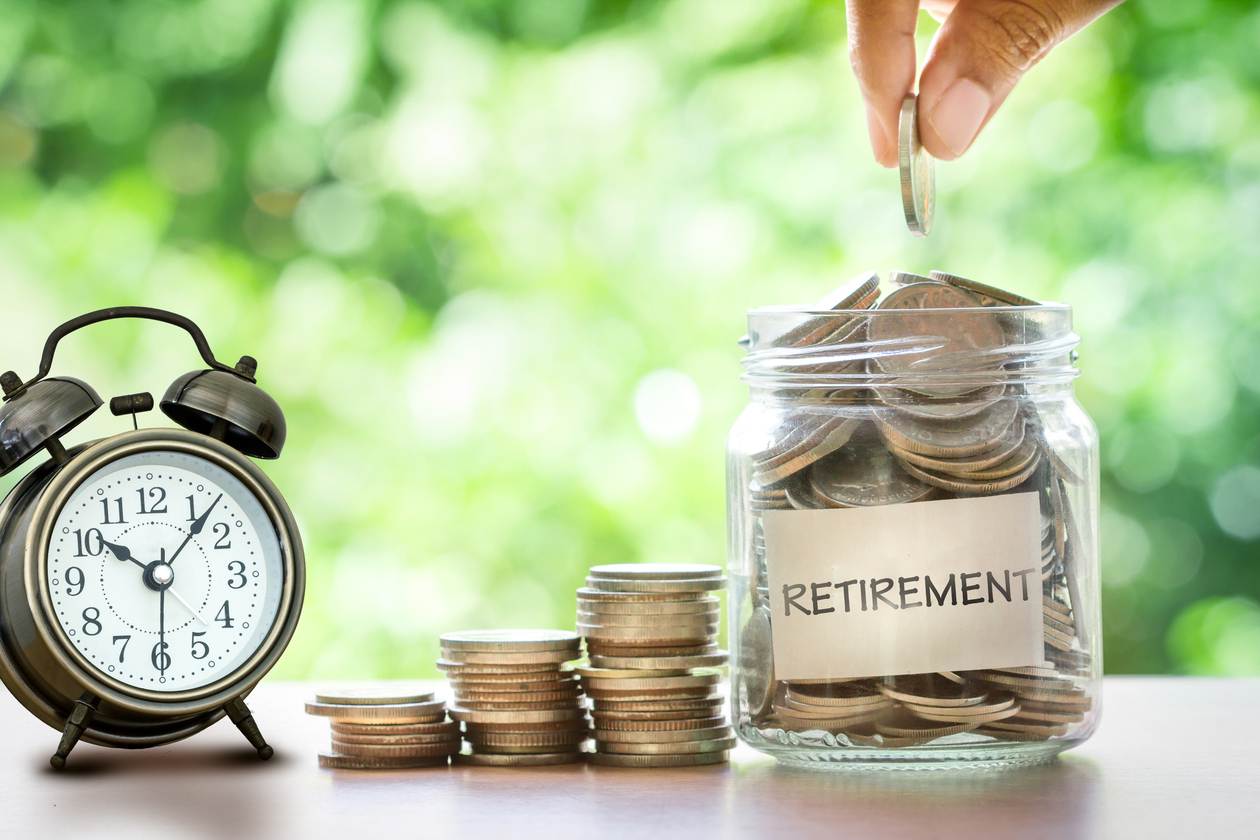 Saving money for retirement is important because you’ll need a nest egg when you’re no longer working. The best way to guarantee an income when you’re in your golden years is to save and invest as much as you can now while you are still working.

For the majority of people, pensions represent our biggest single source of private wealth and a record number are saving more money in occupational defined contribution pensions. In short, pensions are more important to more of us than ever before.

However, despite these record highs, pensions remain a mystery to most. Worryingly, new research reveals a widespread lack of understanding among savers.

The annual study of the pension landscape from The Pensions Regulator reports record membership of occupational defined contribution pensions, at 23.4 million[1]. This is up from 21.7 million last year.

This adds to other recent data highlighting the importance of pensions for millions. In early January, data from the Office for National Statistics[2] reported that individuals in the UK hold a record £15.2 trillion of private wealth and pensions represent the largest proportion of this figure at £6.4 trillion. This exceeds £5.5 trillion in property and £3.3 trillion in other assets, including around £2 trillion in cash.

The need to close the gap between pension participation and understanding is now critical.

Overall, auto-enrolment has been the biggest driver of participation into pension saving over the last decade. When it was introduced in 2012, only four in ten (39%) private sector workers were actively saving for their retirement. This figure is now more than 70%.

However, it is risky to assume that this participation rate has driven clearer understanding. Despite a significant increase in participation rates, the proportion of adults who agree they ‘understand enough about pensions’[3] has only increased by one percent point in the last ten years (from 43% to 44%).

Other research[4] has found a conflicting relationship between value and understanding of various elements of ‘wealth’. Seven out of ten (69%) Britons can confidently estimate the current value of their cash savings and two in five of them (41%) are very confident. This ‘confident’ figure rises to three quarters (75%) of those aged 55+. Cash savings represent around 12% of total private wealth in the UK.

More than half (53%) of those surveyed could also estimate the value of their property quite accurately. This figure rises to 61% of those who are retired. Property represents around 36% of total private wealth in the UK.

However, despite pensions potentially being their biggest combined asset, only 39% of people could confidently estimate the value of their pension pot. One in ten people surveyed were ‘very unconfident’ about estimating the current value of their pension savings. Pensions represent about 42% of total private wealth in the UK.

The need to close the gap between pension participation and understanding is now critical. Over the next century it is estimated that the pensioner population in the UK will increase from 12 million to 20 million, meaning that more than one in four people will be pensioners.

Automatic enrolment has brought pension savings to millions. And the pension freedoms have given us unprecedented choice in how we can use that money when we reach age 55. But we risk sleepwalking into our retirement if we don’t understand how much we have in our pension pots, what those savings might look like as retirement income and how long we need that money to last.

Freedom to enjoy retirement when it comes

If you’re thinking about retirement, we can help make your money work for you. Whatever retirement looks like for you, it’s important to review your situation and make plans now so that you have the freedom to enjoy the time when it comes, however you choose to fill it. To find out more, please contact us.

[1] DC trust: scheme return data 2021 to 2022 | The Pensions Regulator (Memberships do not equate with individuals. One individual can have multiple memberships. The figure of 23.4 million excludes ‘micro’ occupation DC schemes with fewer than 12 members).

This information has been prepared using all reasonable care.  It is not guaranteed as to its accuracy, and it is published solely for information purposes.  It is not to be construed as a solicitation or offer to buy or sell securities and does not in any way constitute investment advice.

Information based on our current understanding of taxation legislation and regulations.  Any levels and bases of, and reliefs from, taxation are subject to change.

The value of investments and income from them may go down.  You may not get back the original amount invested. 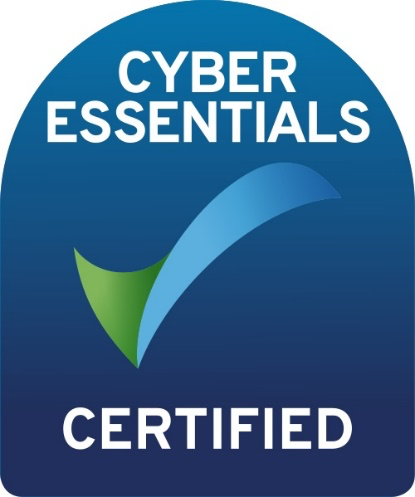